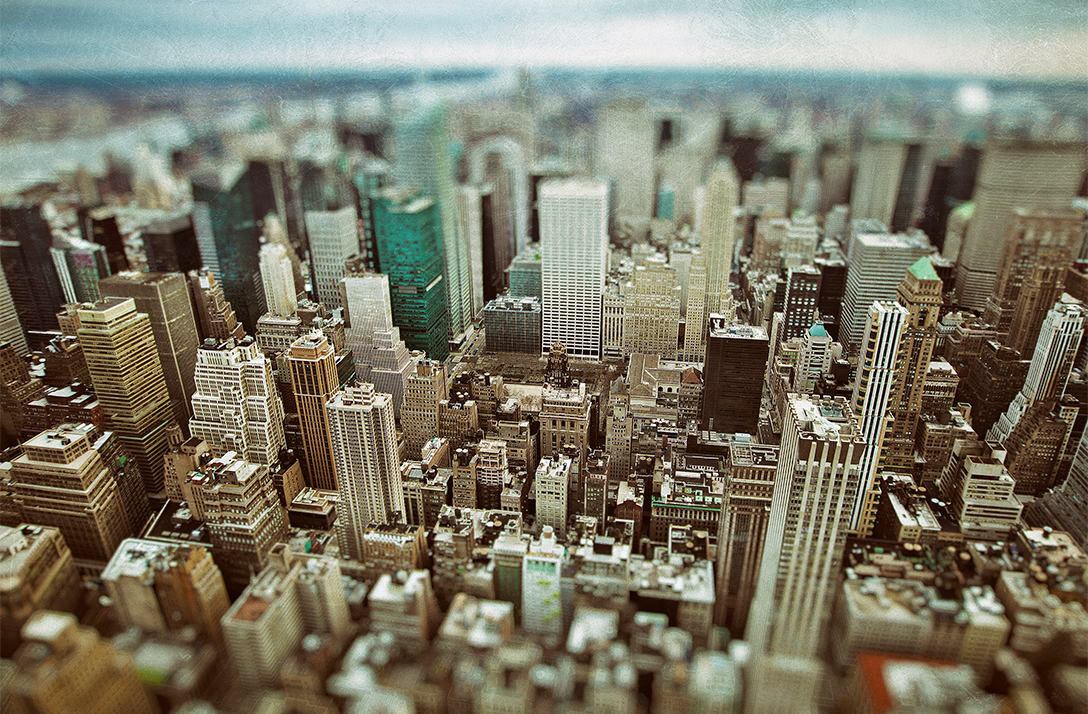 GeoComm and RapidSOS are pleased to announce a strategic partnership to provide public safety agencies that use GeoComm 9-1-1 Public Safety Answering Point (PSAP) mapping systems with accurate location and additional data from the RapidSOS Clearinghouse. Through this partnership, PSAP’s working with GeoComm will be able to harness data from the RapidSOS NG911 Clearinghouse — including accurate handset location from all smartphone location sensors natively embedded into the 9-1-1 call flow.

GeoComm and RapidSOS announced their collaboration in August 2016 which enabled GeoComm 9-1-1 PSAP mapping systems to display and utilize enhanced caller locations and other additional data from RapidSOS systems, even when a call is placed through a native 9-1-1 dial without using a smartphone app. This collaboration resulted in a successful pilot project deployment in North Central Texas that was completed with extensive testing in December 2016.

The comparative location testing conducted in Texas showed that device-based hybrid location transmitted through RapidSOS systems into the GeoComm mapping system was highly accurate- with an average distance to ground truth of 16 meters and a median distance to ground truth of only 10 meters. For calls placed outdoors, the location accuracy was comparable to Wireless Phase 2 using Assisted GPS (aGPS), but indoors the device-based hybrid was the clear winner in terms of timeliness, consistency and especially accuracy. The majority of test calls were placed from indoor environments and for more than 90% of indoor calls, a dispatchable location was correctly obtained through RapidSOS and displayed on GeoComm’s 9-1-1 PSAP mapping system.

“My first reaction when I saw the demonstration was ‘Wow,’” said Christy Williams, Director 9-1-1, North Central Texas Council of Governments. “To see a dot show up on the map with the exact location of the emergency, literally showing to the left or right of a staircase, was truly amazing. I’ve never seen anything like this before for mobile calls — this is huge for telecommunicators who are trying to save lives.”

“We are excited to work with RapidSOS to get call takers all the data they need to respond to 9-1-1 calls from mobile phones,” said John Brosowsky, Vice President of Product Management and Innovation at GeoComm. “By pairing RapidSOS technology with GeoComm indoor mapping software, we are able to address many problems related to locating cell phone callers in an emergency.”

“We are thrilled to officially partner with GeoComm to bring accurate handset location to 9-1-1 centers using GeoComm mapping systems,” said Michael Martin, CEO of RapidSOS. “This partnership will make it easier for telecommunicators to dispatch appropriate help faster, transforming millions of emergencies and saving lives nationwide.”

RapidSOS is an advanced emergency technology company. Formed in 2012 and backed by some of the world’s leading Silicon Valley technologists, RapidSOS is partnering with technology companies and the public safety community to provide transformative data in emergencies. RapidSOS is developing technology to predict and preempt emergencies before they occur, dynamically warn people in harm’s way, and link data from any connected device directly to first responders in an emergency. RapidSOS was named “2016 Start-Up of the Year” by the Consumer Technology Association, a Top Innovation of 2015 by MIT News, and Top 3 Innovative World Technologies by SXSW.  Learn more at www.RapidSOS.com