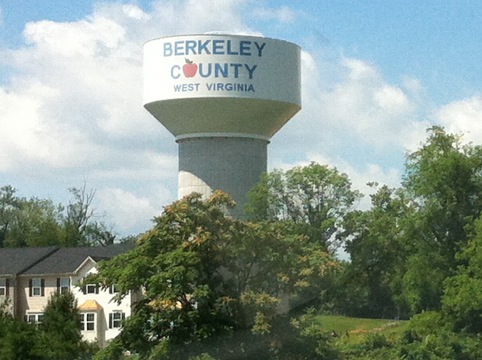 Recognizing that it is resource intensive to achieve quality public safety grade GIS, Berkeley County began using GeoComm Maintainer over eight years ago when it was still named GeoLynx DMS. Jeff who is one of the main Berkeley County users of the software, remembers when he first started using it, quickly realizing its value by decreasing the time and effort that he was prepared to spend on some of the more manual tasks. The software enabled him to achieve efficient updates to the GIS data by identifying and resolving synchronization issues between Berkeley County’s 9-1-1 databases and their GIS map data.

Through the years, Berkeley County continued to utilize the software and in 2018 upgraded to the latest version, GeoComm Maintainer. After the latest version was installed GeoComm conducted remote software training where Jeff learned about new GIS quality control tools that were available to him in the latest version. This included additional tools he can utilize to audit the quality of their GIS data by identifying issues with address ranges, attribution verification, and comparing address points to intersecting polygons. Jeff also appreciates the versatility of the toolbar which allows him to automate address range assignments and quickly assign new addresses. In addition, this software allows him to easily switch between different datasets and load in the corresponding settings file without having to re-configure the tools each time.

Berkeley County, home to over 115,000 people, is the fastest growing county in West Virginia and averages between twenty and sixty new addresses per week. Without the use of the GeoComm Maintainer, Jeff along with the other IT department staff, would not be able to keep up as easily as they do with the ever-changing GIS needs requested of them due to the steady growth of Berkeley County. Thank you to Berkeley County for your long-term use of this software and to Jeff Frye for taking the time to share how GeoComm Maintainer empowers him to take Berkeley County, West Virginia’s GIS data management to a new level.